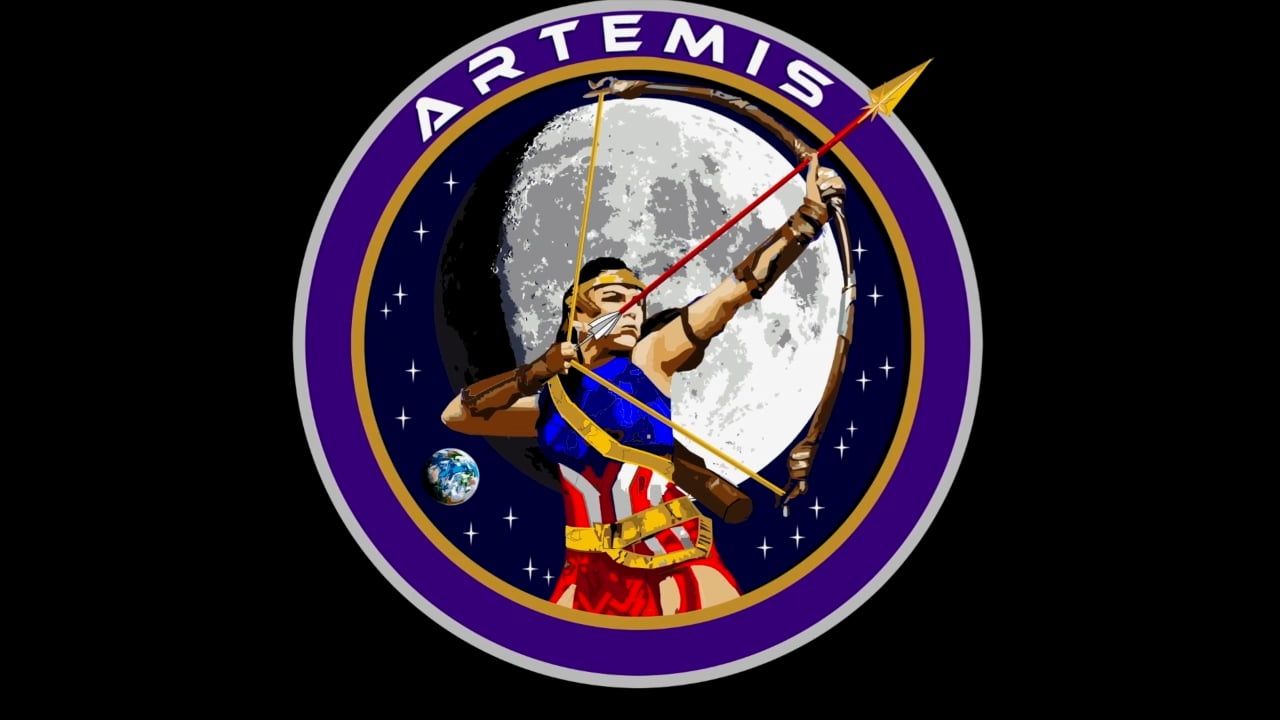 In the heart of the 50th Anniversary of the final Moon landing of Apollo 17, we are excited to offer an exclusive opportunity to fly Zero Gravity with a world hero Apollo astronaut and Moonwalker:
Charlie Duke, Apollo 16
10th Man to walk on the Moon and Capcom for Apollo 11
​
Learn more at spaceforabetterworld.com

We produce meaningful projects that inspire humans and make a positive impact on our planet. Many of them are space themed but not all. We also bring real astronauts to enhance events, projects and brands. All driven by a passion to promote ways that space makes life better on Earth. We are committed to equality, inclusivity, sustainability and a shared humanity for a better world.

Exclusive adventures to Antarctica with astronauts

Celebrating the 50th anniversary of apollo 16

An exclusive event with astronauts, icons and those who love space celebrating the past to awaken the future.

On Monday, October 11, we unveiled a giant 6,300 square foot Earthwork portrait of NASA Astronaut Stephanie Wilson created by crop artist Stan Herd. The frame and wording of #AimHigher was made out of 1500 tiles of space art created by kids from 14 Atlanta Schools and 3 children's hospitals.

At the ceremony were Astronauts Nicole Stott, Susan Kilrain and Dr. Sian Proctor who only just returned to Earth from the Inspiration4 Mission where she became the first black woman to pilot a spacecraft. They all spoke about the importance of representation to inspire the next generation to aim higher for their dreams.

Stephanie Wilson was the second Black woman to go into space. She's flown in three missions — her first in 2006 — and she's also one of 18 astronauts on the NASA Artemis team, which is set to go to the moon in 2024.

Read the press about #AimHigher

SPACE FOR A BETTER WORLD

Space for a Better World is an overarching space education and advocacy organization that creates programs and projects that can be duplicated in any community. We partner with local education foundations, public and private schools, universities and space grant consortiums to inspire, educate and raise awareness about the ways space can be used for good. We also curate experiences with astronauts and other leaders in space to give people a chance to experience the awe of our planet up close.

Some of our Programs and Partnerships:

-Advocacy to use space for environmental issues

We featured and honored Suffragist Ida B Wells in Union Station in Washington DC through a giant photo mosaic made up of thousands of photos of the suffrage movement. August of 2020 was the 100th Anniversary of the passage of the 19th Amendment which secured women's right to vote nationwide in the USA. More info at ourstory100.com.

Women in STEM are often pioneers in their fields which have been dominated by men. In order to have more women in these fields, we need to show that women and girls are  welcome but also that they should invited and included. We need to inspire more women and girls to believe they deserve to be there. Representation matters.

That's why these women have come together to talk about why the 19th Amendment is still so important and about how voting for women opens doors to opportunities, not only for women but for all people.

The Apollo 50th Gala presented by Northrop Grumman on July 16, 2019 at Kennedy Space Center Florida was the premiere event of all the  50th Anniversary celebrations of the first moon landing on Apollo 11. We were proud to work with Cisco Webex to unite the teams who made the "impossible" dream of reaching the moon possible.

The People's Moon - we came in peace for all mankind

The People's Moon is a global legacy project to unite the world in celebration of achieving the impossible dream of landing on the Moon. In July 2019 we celebrated the first time humans walked on another celestial body.

Tell us about your purpose so that we can speed you up the path to attaining them.

Your time is valuable, and we will make sure to get back to you as soon as we can.

Powered by a Grandiose Dreamer